The news is filled with highlights from Ukraine’s struggle, high oil prices, and discussions around inflation. Here’s what an economist has to say about the state of the market.

The world is more interconnected than ever. Something that happens on the other side of the globe has the potential to impact consumers everywhere. That’s what we’re seeing in Europe as the war in Ukraine remains unresolved. An economic snowball is underway that extends to multiple facets of life in the United States.

The Fed is watching closely

The Fed moved forward with a quarter-point rate increase. It was reluctant to take more aggressive action given economic shocks caused by the Russian invasion of Ukraine, which also crushed all hopes that inflation would begin to ease in 2022.

While Russian oil is what’s mostly making the news, the contribution of both Russia and Ukraine to global food supply is no less important. Together, they account for roughly 29% of the global wheat export market. 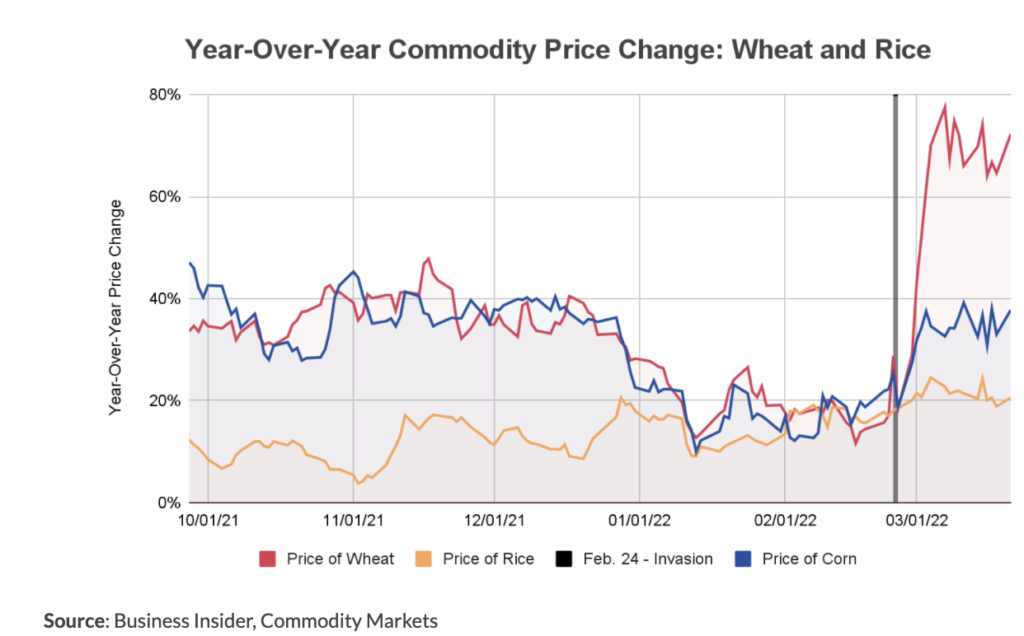 Consumers are feeling it, but there are solutions available

The full weight of the invasion will not be evident in the Consumer Price Index (CPI) until the March release a few weeks from now. The February CPI posted a 40 year high at 7.9%. 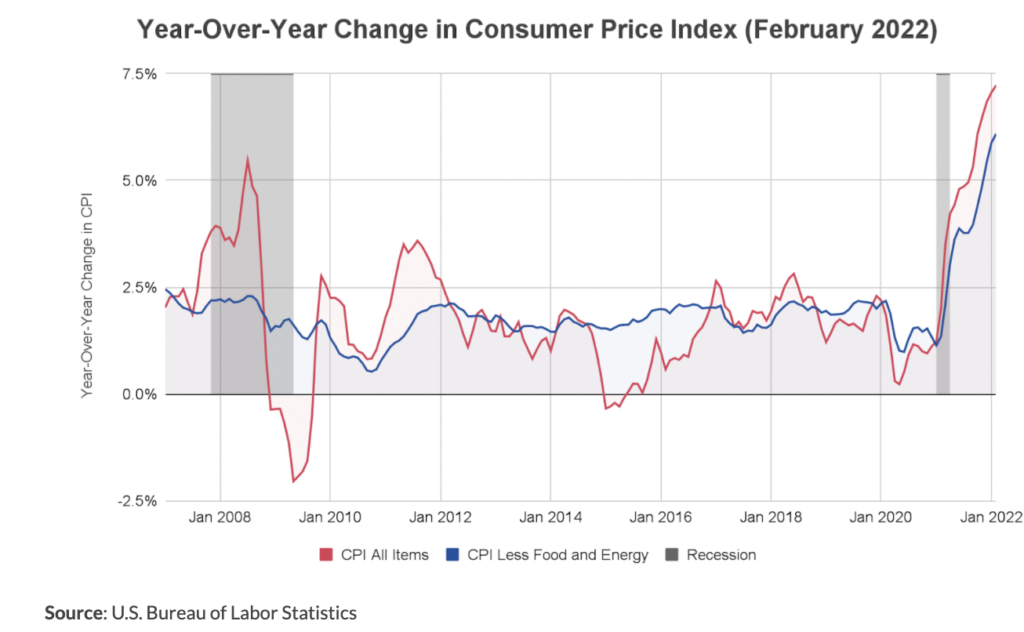 There are potential solutions to counter the skyrocketing oil prices. The government can release oil from the Strategic Petroleum Reserve in order to mitigate rising gas prices. They can expedite bringing Iranian oil into the market as well. Another solution is to lower gasoline taxes following Maryland’s and Georgia’s example and to subsidize oil and gas producers until things settle down. 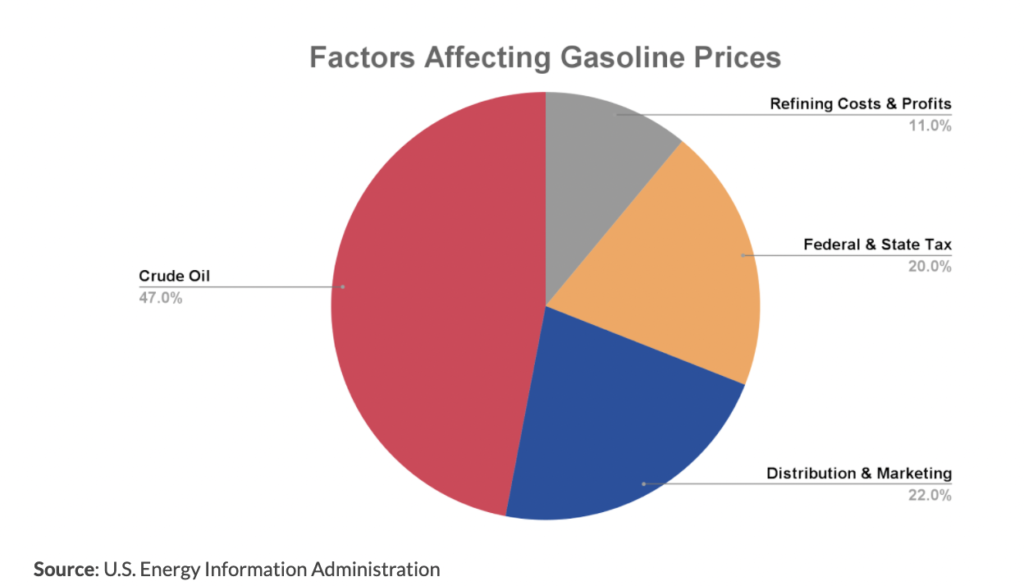 Looking forward, it’s important to monitor how the Fed responds to inflation and supply chain issues prompted by the war in Ukraine. Another thing to keep an eye on is how local governments and the United States as a whole attempt to curtail higher prices at the pump, grocery store, and elsewhere.

During this time of uncertainty, investors remain confident in the real estate market. Real estate is a tangible asset that serves as a hedge against inflation.