Polina Ryshakov is Sundae’s in-house economist. As part of her job, she’s constantly on the lookout for emerging trends that impact real estate.

It’s been looking a bit grim since the beginning of 2022. Even the real estate market’s housing deficit appears to be even worse than last year. The stock market is in the red. Inflation headlines are also painting a dark picture.

At present, there are many bearish opinions on what’s going to happen once the Fed starts raising interest rates. Many predict that it will tank the economy and that housing prices will plummet, too. Despite comments from those predicting catastrophes, there’s still reason to be optimistic about real estate.

There are two major categories that the Fed is paying close attention to. The two things the Fed is watching most closely are jobs and inflation. Inflation topped 5% for six months straight, which proved that it’s sustained. Jobs meanwhile seem to be doing well. However, it doesn’t account for the 2 million people still missing from the labor force, this can’t be overlooked. It’s a hard balancing act between taming inflation and maintaining a healthy economy.

Rising interest rates don’t impact the housing market as much as people think. There are many instances in history, when interest rates and home prices went up together. In fact, every prolonged rising rate environment over the past 50 years saw housing prices increase when mortgage rates went up. 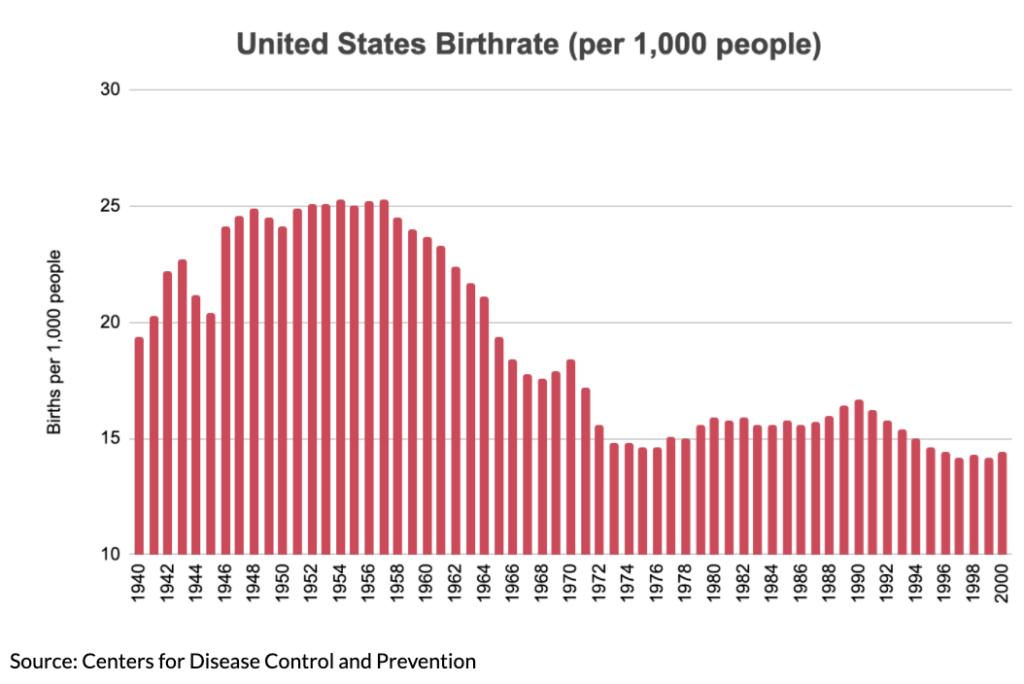 The most fascinating example of this was when mortgage rates shot up from 8.9 percent to 16.6 percent between 1977 and 1981. At the same time, house prices appreciated 55 percent.

You might be wondering how this was possible. During this time period, Baby Boomers were hitting their primary household formation/ home buying age. More recently, interest rates rose from 3.6 percent to 5 percent between 2015 and 2018. That same period saw a 22.5 percent increase in home prices. That was the first tide of millennials, the largest demographic on record. 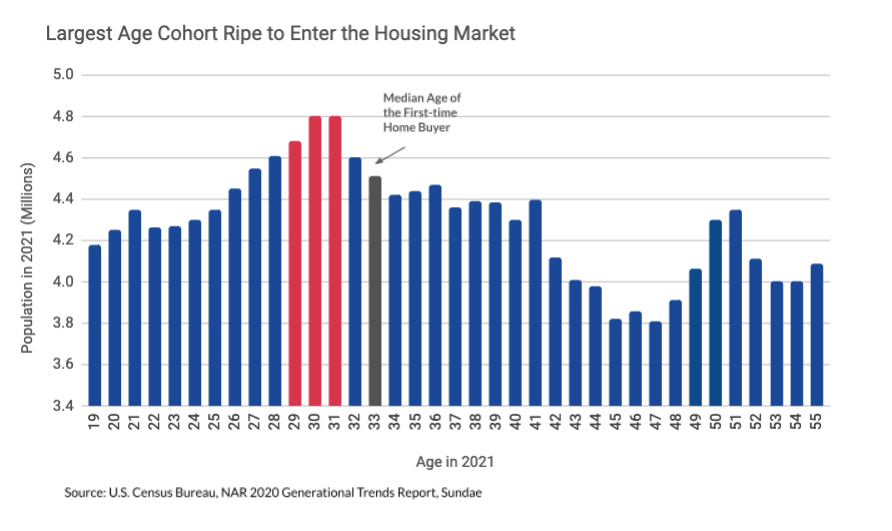 Although history doesn’t repeat itself, it does leave clues. As we continue to move further into 2022, we will be looking for emerging trends based on changes occurring in the market. Despite the negative outlook by some, there’s great reason for optimism for those in real estate.